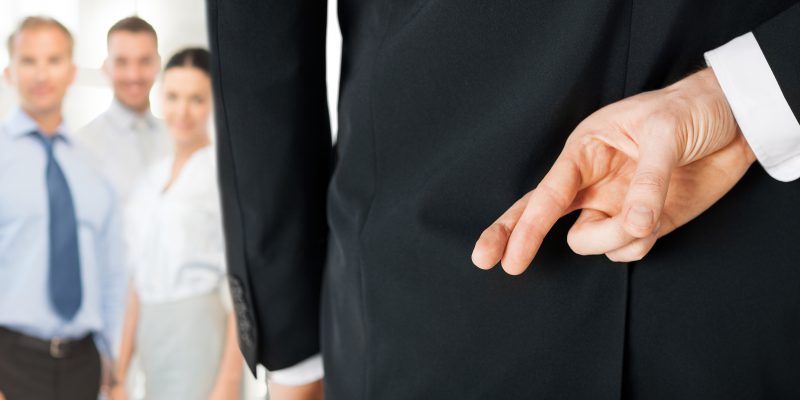 Imagine you’re a veteran auditor with a CPA license and decent amount of experience. You listen to a CEO answer questions about their company’s current financial situation. If the CEO had been dishonest, would you have noticed?

Chances are you would not have noticed. A new study, (Improving Experienced Auditor’s Detection of Detection in CEO Narratives) from researchers at University of Illinois and Duke University, revealed that auditors should actively look for “negative affect” as a deception cue. Negative affect, in this situation, is the uneasiness or discomfort you can sense in a person’s voice or stature.

According to the research, “poor performance at detecting fraud-related deception can threaten audit effectiveness and, in turn, impair judgments made by financial statement users.” The study gathered 31 auditors, averaging 24 years of experience, to examine their capability to detect deception from CEO narratives. The researchers concluded that an experienced auditor’s judgment about deception is less accurate than originally assumed.

As audit professionals, what cues should we look for?

SHORTER RESPONSES.  Offering a shorter response can mean three things. One, the response did not require a long answer. Two, they are being cautious about revealing too much information. Three, they are hoping to move on to the next topic, away from their current situation. In two of the three cases, the speaker is revealing as little information as possible.

SPEECH ERRORS.  Pauses, um’s, er’s, and ah’s are signs of dishonesty. Chances are it is not just a bad habit. It usually means that they are buying time to think of a response. They are thinking of the perfect response, not only in their perspective but in your perspective too. Using speech errors to buy time to calculate the next response is a clear sign you can easily notice.

VERBAL CUES.  Any change in pitch or tone, or any uneasiness in general, indicates the person might be uncomfortable with their situation. The speed of speech also plays a factor. People who are lying tend to speak at a faster rate.

NON-VERBAL CUES.  Non-verbal cues such as blinking and fidgeting are signs that a person is uncomfortable in their current situation. People who are trying to deceive tend to blink at a higher rate than those who are telling the truth. The act of fidgeting or changing the point of central weight is also a sign that someone is being dishonest.

It is difficult to always be aware of social cues, but with enough practice, realizing social cues should come as second nature. Even the most experienced auditors sometimes have trouble catching social cues, so don’t worry if you struggle in the beginning.

“Wake Up Wednesday” is tomorrow, at 8 AM EST! Join us to hear our esteemed panelists discuss “When to Make an Unreserved Assertion.” The AGA Corporate Partner Defense Committee will present the event and everyone who tunes in will gain new insights and CPE. See you there! 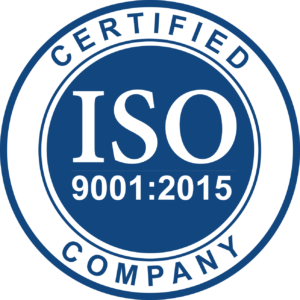