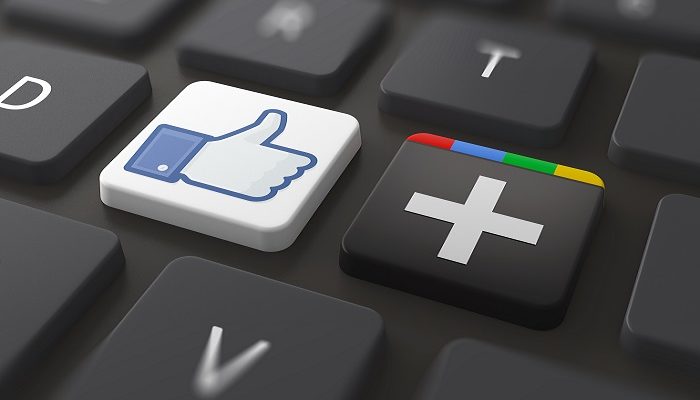 Blockchain is rapidly advancing in all spaces. Facebook has been expanding its blockchain initiatives by hiring on staff from cryptocurrency companies and even developing its own cryptocurrency called GlobalCoin. Google is also working with various startups to create its own blockchain for its infrastructure.

Big retailers are also beginning to take notice of blockchain, such as Walmart, which recently joined into MediLedger’s consortium to develop a solution to track pharmaceuticals across the supply chain.

Even in the banking sector, we are seeing big banks snatch up blockchain solutions and patents, such as Bank of America, which has applied for 82 patents related to the technology.

With all this mind, we have to ask ourselves whether these giants such as Facebook and Google will dominate blockchain, and whether that will be a good thing or not.

Blockchain Tech News spoke with Dr. Eric Overby, associate professor of information technology at Georgia Tech’s Scheller College of Business to get his perspective on this topic.

A. Facebook is reportedly working on a payments system that uses blockchain technology to record transactions. This could dramatically affect its business by putting it in direct competition with services like Venmo and Zelle.

Blockchain technology provides a new way to store data. When Facebook first launched, Facebook had to create and host all the data required for the service, including user profiles, user posts and photographs, etc. There was no other way for the data to be managed. But blockchain technology can change that. Now, the data needed to operate a social network (e.g., user profiles, links between them) could be stored on a blockchain and held by all the nodes in the network. The idea of a “social network owned by the participants” instead of a “social network owned by Facebook” is interesting and, if successful, could put pressure on how Facebook does business.

Q. Will internet giants take the lead with blockchain innovation?

Q. What are the downsides (if any) of Facebook and Google leading the way on blockchain innovation?

A. I’m not overly concerned about any downsides. Blockchain investments by Facebook and Google should improve the technology overall, such that everyone will benefit.

We'd like to wish everyone a safe and happy 4th of July weekend!

Looking forward to tomorrow's RPA Workshop hosted by @AGACGFM. Be sure to join the 9:30 session, "How Agencies are Using RPA Today," moderated by RMA Manager, Neda Haghighat! #RPA #AI
https://www.agacgfm.org/RPA-Workshop/Home.aspx